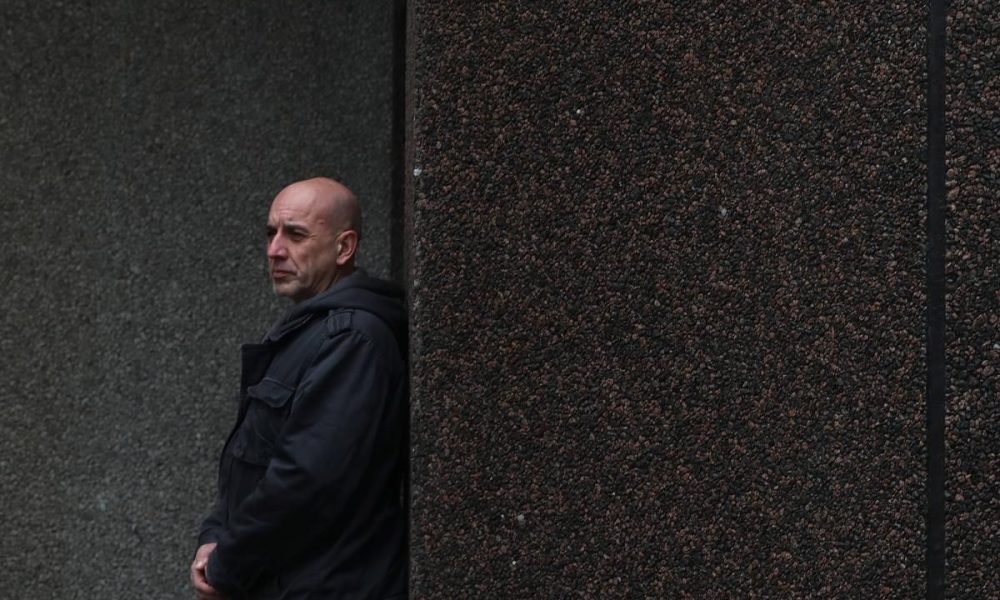 But he’s spent the last 28 years engaged in the toughest fight of his life — trying to stay in Canada.

Last week, the former double agent won a partial victory in his decades-old battle for asylum when the Federal Court ruled he was not afforded “procedural fairness” when immigration officials made their most recent assessment and determined he would be safe to return to his homeland.

In ruling that Sumaida deserved another chance, Federal Justice Yvan Roy was critical of the remarks made by an immigration official that referenced the man’s autobiography, describing him as a “chameleon” in being able to fit in and survive in all environments.

“The choice of that passage tends to confirm that the applicant is not to be believed. Mr. Sumaida is a chameleon who can tell what needs to be told depending on his interest and the particular circumstances in which he finds himself,” Roy wrote in his decision released Nov. 13.

“There may well have been reasons why the applicant’s credibility might be doubted. But given the stakes, he has to be advised of the concerns, thus having a fair opportunity to answer.”

Sumaida, who has three grown-up children and lives with his wife in Hamilton, said he is ecstatic with the court decision.

“I try not to think of living in limbo. This is home regardless of what immigration says,” Sumaida, 53, said in an interview. “I’m not entitled to a work permit, not entitled to any kind of assistance or health coverage. With all these obstacles I am enjoying life with family and enjoying every minute of it.”

Sumaida was born in 1965, the son of Ali Mahmoud Sumaida, a trusted member of Saddam Hussein’s Baath party and a former diplomat under the regime. The younger Sumaida attended school in England and knew the notorious Iraqi leader’s sons, Uday and Qusay.

For many years, he was an informant for the Iraqi secret police, the Mukhabarat and spied on members of the Al Da’wa opposition party in the United Kingdom. Sumaida later switched sides and worked for Mossad, the Israeli secret service, and spied on members of the Palestine Liberation Organization until he felt he wasn’t safe doing the job anymore, according to court documents.

Details of his espionage activities were published in his 1991 autobiography, The Circle of Fear, A Renegade’s Journey from the Mossad to the Iraqi Secret Service.

Samaida came to Canada in 1990 and sought asylum in Toronto. However, he was deemed inadmissible a year later due to “espionage” activities officials claimed made him complicit in crimes against humanity. He has been fighting his deportation ever since.

In 2005, after years of appeals and challenges in courts and tribunals, he was deported to Tunisia, his father’s birthplace, where he claimed he was tortured by local officials upon his arrival. He made his way back to Canada a year later under a false identity.

In 2007, an immigration official determined he would be at risk of torture or death if he was returned to Iraq or Tunisia. But four years later, he was advised the matter was not closed and the immigration minister’s delegate would make the final call on his deportation.

Another five years passed when, in 2011, the minister’s delegate informed Sumaida they would make another assessment to see if his life would still be at risk if he was again deported to Tunisia. Last year, the delegate concluded Sumaida was not credible and the human rights conditions in Tunisia have changed such that he would no longer be in danger. Sumaida appealed the decision before the Federal Court.

“If there were issues with his credibility after such a long period of time, procedural fairness required that they be raised in a clear fashion,” Roy said in his ruling.

“To compound the issue, a so-called ‘fairness letter’ was sent to (Sumaida) on Jan. 26, 2017, three weeks after the hearing before the minister’s delegate, which focused exclusively on the current, at the time, country conditions in Iraq and Tunisia … the credibility issues were not raised.”