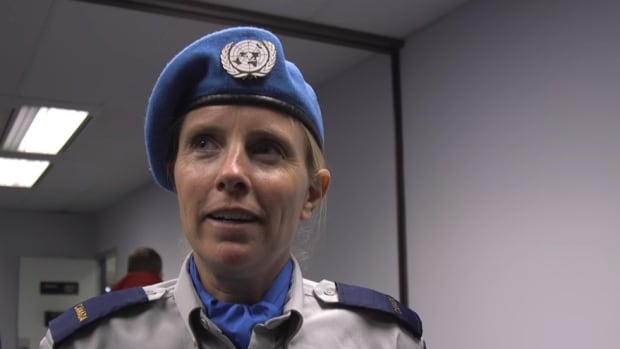 British police are thanking a Canadian police officer for her help in a mix-up between police in Surrey U.K. and Surrey B.C.

On Christmas Day, 2018, Surrey Police in England were contacted by a woman having suicidal thoughts in Surrey B.C. through their Facebook page.

The 23-year-old thought she had contacted Surrey RCMP, not police in the U.K.

« We get a number of messages from people who have mixed up Surrey, England with Surrey, Canada, » said Ellie Benson, a contact centre operator in a release from Surrey Police. Surrey’s county town, Guildford, is about an hour’s drive from London. 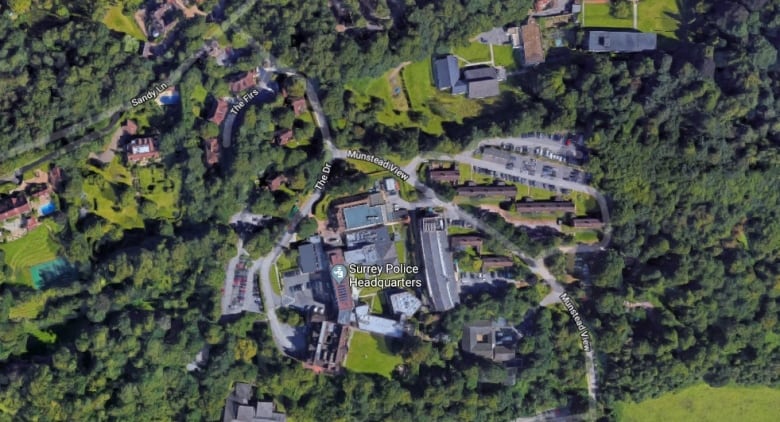 Surrey Police headquarters in Guilford are located about an hour’s drive from London. (Google Maps)

The British call-taker kept talking to the woman in distress while she asked for help from a Toronto Police Service constable, who happened to be in the call centre, serving under the RCMP on attachment to the U.K. force.

Antoinette Rowe grew up in South East England and lived there until she was 17.

Rowe happened to be visiting a childhood friend, who worked at the Surrey Police’s call centre, and was present, observing operations the day the call came in from Surrey B.C.

The Canadian helped by making calls to her force in Toronto, then to the Vancouver Police Department, which then helped get officers from Surrey RCMP to the woman in distress. The officers took the woman to hospital.

« It was a great Christmas coincidence and I’m delighted that it had a positive ending, » said Benson in the release.

Meanwhile Rowe was deferential about her role in the call.

« Quite honestly, my part was very small in comparison to what Ellie did, » said Rowe in the Surrey Police release. « She recognized this could not end well, and kept an open dialogue with the young lady. »

Brilliant job and particularly proud as PC Antoinette Rowe is my niece. Well done to all.

The assistant chief constable with Surrey Police said that incident showed how police are willing to help no matter the situation.

« This just goes to show that where saving a life is concerned borders and time zones don’t matter and we will do what we can to help our friends in blue around the world, » said Nev Kemp. 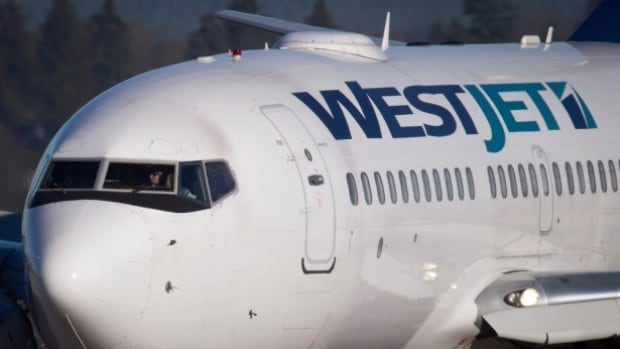 A WestJet flight headed from Calgary to London, England was forced to turn back soon after takeoff Friday evening after a passenger became unruly.

Police were called to meet the flight when it arrived back at the gate and a man was taken into custody.

WestJet Flight 1 left Calgary about 6:10 p.m., said Sgt. Duane Lepchuk, and was turned around about an hour later.

« At approximately 8:30 p.m., the plane landed and we took one male subject in custody and charges are currently pending, » he said.

« We’re trying to determine exactly what transpired on the plane so there could be a range of charges. »

A spokesperson with WestJet declined to comment, citing police involvement. 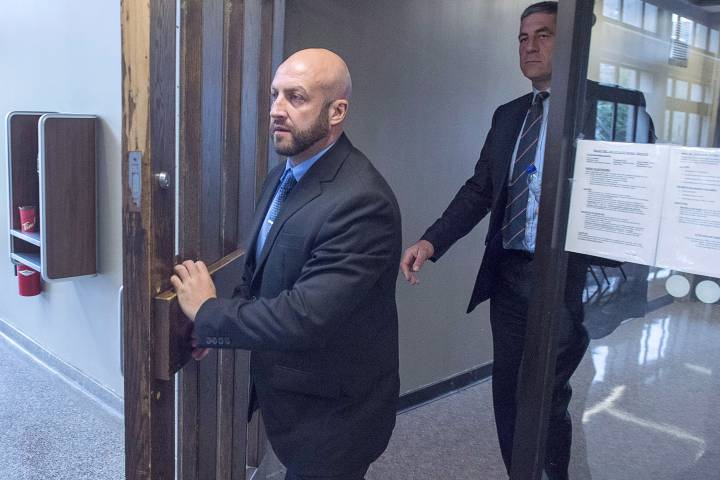 The family doctor of a young woman who alleges she was gang raped by British sailors has testified that the complainant was shaking and upset when she examined her hours after the alleged incident.

The Halifax woman told Darren Smalley’s sexual assault trial that she has been the woman’s family doctor her whole life, but their relationship evolved after the complainant lost a parent.

The doctor says she messaged the woman on April 9, 2015 – the day she went to 12 Wing Shearwater to watch the Royal Navy play a hockey game – because it was a tough anniversary for the complainant.

At 3:30 a.m. on April 10, 2015, the woman texted the doctor saying she needed to see her urgently, but she did not receive the message until later that morning, when she told the complainant to come into the office.

When the complainant, whose identity is protected by a publication ban, came into the examination room, she told her “that she was gang raped, and began to cry,” she said.

Smalley, 38, is charged with sexual assault causing bodily harm and participating in a sexual assault involving one or more people at Shearwater’s barracks.

The doctor said the young woman was trembling, and they discussed reporting the incident, but the complainant said she just wanted to move forward.

She says she examined the woman for sexually transmitted infections, and that she observed bruises in different areas on her body.

Later that day, the complainant told her she was having second thoughts about not reporting the incident and raised concerns about HIV infection.

“She’s a very tough girl,” the doctor said of the complainant.

The doctor says she consulted with other doctors and phoned the complainant to tell her to go to the hospital emergency room. She met her there, and they waited a number of hours for her to see a sexual assault nurse.

After her exam with the sexual assault nurses, they all went to a military police office, where the complainant was interviewed by investigators. She said she waited in a boardroom with the woman’s friend.

She told the court she didn’t try to influence the complainant on whether to go to the police.

The doctor said after the sexual assault, their relationship evolved further, and she found her another family doctor.

She said she has been a mentor of sorts to the complainant, and they would sometimes describe each other as “faux daughter” and “faux mother.”