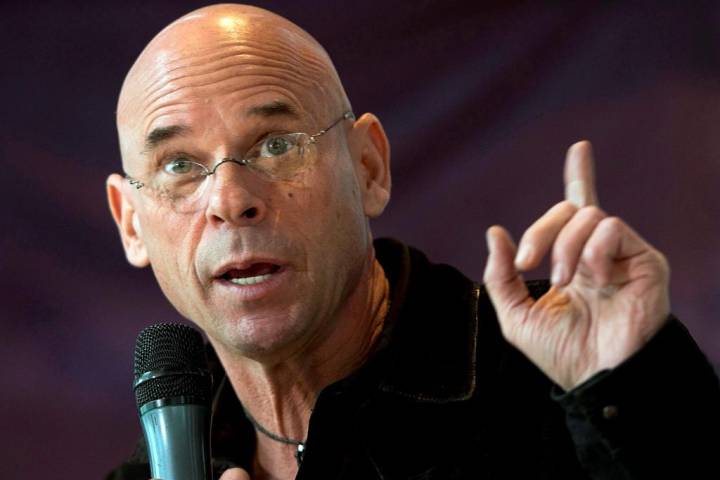 Cirque du Soleil’s decision to go ahead with more performances in Saudi Arabia next month despite international outrage over the killing of journalist Jamal Khashoggi is creating a malaise within circus ranks, The Canadian Press has learned.

Following stops in Italy, Germany and Croatia, the Quebec-based troupe will pitch its tent in Riyadh from Dec. 17-29 in a visit that has been in the works for about a year.

Daniel Lamarre, the Cirque’s president and CEO, is scheduled to be in the Saudi capital for the show “Toruk,” inspired by the James Cameron film Avatar.

But in light of recent events that have sparked an international political crisis, some artists are asking why the Cirque is sticking to its schedule.

“The approach is dogmatic, and the message sent by the company is, ‘We are a business, we want to make money and we are an apolitical company,” one Toruk employee, who asked not to be identified because she fears losing her contract with the Cirque, told The Canadian Press.

She and another employee decided to share their displeasure after Cirque founder Guy Laliberté last month expressed his own discomfort with the decision to perform in Saudi Arabia last September.

READ MORE: It would cost Canada $1B to cancel Saudi arms deal in wake of Khashoggi case, Trudeau says

The Cirque put on a show in Saudi Arabia on Sept. 23 to mark the country’s national holiday, which was before Khashoggi was killed but during a diplomatic quarrel between Ottawa and Riyadh.

The Cirque artists said they tried many times to approach the managers of the tour with their concerns, but they got nowhere.

In recent weeks, the kingdom has faced intense criticism over the death of Khashoggi, who disappeared after entering the Saudi consulate in Istanbul Oct. 2. Saudi Arabia first insisted he’d left the consulate, then said he’d been killed in a fist fight inside the consulate before finally admitting his murder had been premeditated.

One of the Cirque’s four pillars, according to its web site, is to “act as a responsible agent of change in the community.” But the second employee who spoke to The Canadian Press said the operation can no longer boast of being a change agent.

“We no longer think that Saudi Arabia has taken steps to modernize,” he said.

“This is a business decision. The Cirque is from now on just a business.”

The employee said the decision to perform in Saudi Arabia contrasts with the 2016 cancellation of Cirque performances in North Carolina to protest a law limiting protections offered to the LGBTQ community.

Marie-Helene Lagace, the Cirque’s senior director public relations, acknowledged that senior management considered cancelling the Saudi shows despite being bound by a contract.

“It would be a lie to say this has not created a malaise,” she said. “We have also had discussions with our employees about it.

She said the decision to maintain the Saudi dates was “very difficult” but fit with a desire to be consistent across the more than 60 countries where it has shows.

If the Cirque pulled out of Saudi Arabia, “we are going to have to do it elsewhere if we want to be consistent,” she said.

“How do we justify that we are not going to this country, but we are going to other markets where, potentially, there are other issues that are just as serious?”

The employees who contacted The Canadian Press said they will accompany the troupe to Riyadh because they do not want to have their contracts cancelled for the rest of the tour, which concludes in London next June.

“For artists who live on contracts, it is hard to know what will be our next job,” one of them said. “And for those who hope to work long-term with the Cirque, this situation could have repercussions on their relationship.”