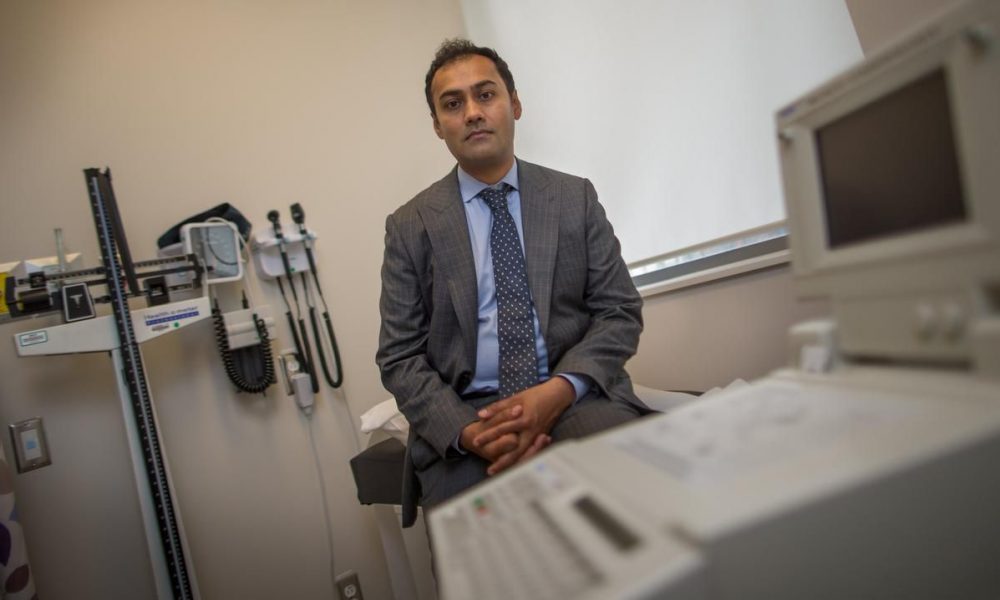 A small group of Ontario family doctors is responsible for ordering a disproportionate amount of unnecessary screening tests on patients, new research shows.

This subset of the province’s 11,448 family doctors demonstrates “a general pattern of overuse,” according to the study by researchers at the Institute for Clinical Evaluative Sciences (ICES) and Women’s College Hospital.

“The reality is that most doctors don’t get a lot of feedback on how they’re doing. But if we know who needs this the most, we can make big strides to improve the care patients get and save much needed health-care dollars in the process,” he said.

Researchers looked at the ordering rates of four low-value screening tests between 2012 and 2016. They correctly hypothesized that physicians who frequently order one of these tests are more likely to frequently order at least one of the others as well.

The four tests studied are:

These four tests were studied because of an abundance of evidence showing they are overused and that there is much variation in how often doctors order them.

They have been identified as low-value by Choosing Wisely Canada, which is part of an international clinician-led campaign, running in 20 countries, aimed at reducing the frequency of low-value care.

Bhatia, a cardiologist, is the evaluation lead for Choosing Wisely Canada. He is the director of the Women’s College Hospital Institute for Health System Solutions and Virtual Care. Bhatia is also an adjunct scientist with ICES

He explained that low-value tests are not particularly helpful in diagnosing or treating disease. They also include tests for which the harms of undertaking them outweigh the benefits. For example, patients may be unnecessarily exposed to radiation.

Bhatia noted that it costs only about $5 to do one ECG. But the concern, he said, is that unnecessary ECGs are being done in large numbers and can result in patients getting even more tests they may not need. This is because screening tests can cause false positive results that require some further testing to rule out real disease. But this additional testing may be more invasive and expensive.

A report released last year by the Canadian Institute for Health Information and Choosing Wisely revealed that Canadians have more than 1 million potentially unnecessary tests, treatments and procedures annually.

The report found that 30 per cent of selected tests, treatments and procedures are potentially unnecessary. They waste health system resources, increase wait times for patients in need and can lead to patient harm.

The JAMA study was a retrospective one, which saw researchers pore over data on health-care claims held by ICES.

They identified 2,394 Ontario family doctors who see the most patients and order the most tests.

“When you look at the overall trends on how doctors order these tests, most actually practise reasonably well. But for the minority who order these tests unnecessarily — the one in five — we can see clearly where there is a big opportunity for change,” Bhatia said.

Doctors with increased odds of frequently ordering low-value tests are male, further removed from medical school graduation (meaning they are older), and receive much of their income by billing OHIP on a fee-for-service basis. They are also more likely to be graduates of Canadian medical schools.