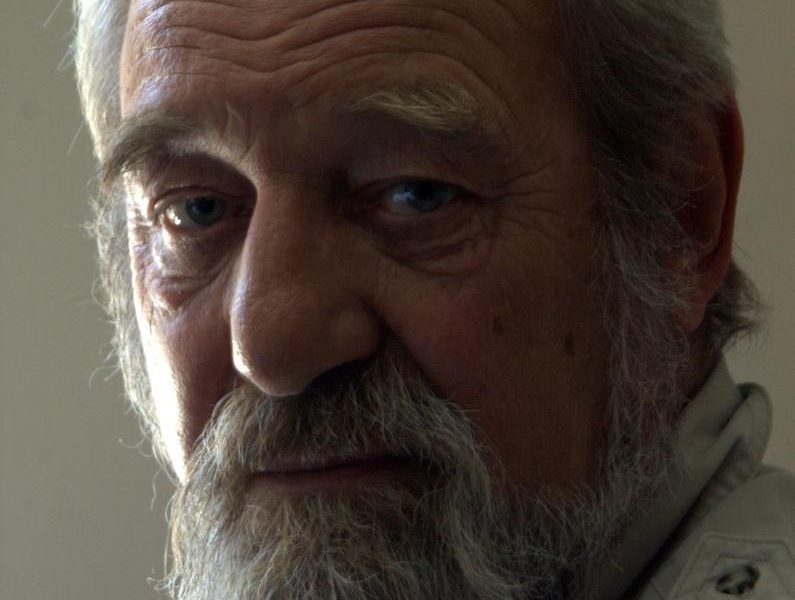 Some news stories are such a big puzzle that a journalist can sit looking at a handful of pieces and not realize for a long time that they are part of a large, coherent picture.

For me, the story of the Chinese Communist Party’s infiltration and recruiting of agents of influence in Canada has been just like that.

Looking back now, I can see that pieces of the story began to fall into my lap when I was a political correspondent in Ontario in the early 1970s. And the hints started elbowing their way into my consciousness more persistently when I became a foreign correspondent in the late 1970s. In 1993, when I was appointed the Asia correspondent for Southam News, based in Hong Kong, the pieces came flying at me faster than I could catch them and work out how they fitted together.

So it was not until two years ago that I saw I had the full picture, and felt confident enough to sit down and write the outline for what has become my book, Claws of the Panda: Beijing’s Campaign of Influence and Intimidation in Canada.

What is astonishing is that just as the book was completed, the story of Meng Wanzhou and Huawei Technologies, of which she is the chief financial officer, broke.

The detention of Meng in Vancouver at the beginning of December on an extradition warrant from the U.S. Department of Justice, leans on a number of issues and themes running through the book.

So does the associated question of whether Canada should risk allowing a company closely tied to the Chinese Communist Party (CCP) like Huawei to install the next generation 5G mobile communications network here. The government in Ottawa already has its own security intelligence officials warning that Huawei’s network could be a window for CCP espionage, and Canada’s allies the United States, Australia and New Zealand have already restricted the company.

What must infuriate the CCP, its diplomats and agents in Canada is that it was to avoid this sort of embarrassment that Beijing worked for 70 years or more to establish a network of friends and sympathizers in Canada.

But it is the CCP’s actions in taking hostage two Canadians — former diplomat Michael Kovrig and businessman Michael Spavor — that has shattered Beijing’s image among its Canadian friends and supporters.

The Meng-Huawei affair has confronted Canadians and Beijing’s Canadian friends and supporters in politics, business and academia with the clash in values between the two societies. With the Canadian public so clearly outraged by the CCP’s actions and the nonsensical allegations being made by Beijing’s officials, even the party’s strongest Canadian supporters have no option but to retreat.

Until now, the network of Canadian supporters has worked well in Beijing’s favour. Successive Canadian governments of both main political parties have been dependable supporters of Beijing as the CCP regime emerged from the isolationism of the 1960s and 1970s, rode the waves of its commercial opening up, and now strides confidently forward as an economic and military super power.

Trudeau’s bid for a deal with U.S. on detainees

Ottawa’s support through diplomatic recognition in 1970, and the minimizing of criticism over the Tiananmen Square massacre, cultural genocide in Tibet and Xinjiang, and Beijing’s imperial expansion in the South China Sea has been matched by Canada’s business and academic communities.

Canadian businesses have been mesmerized by the fanciful desire to get access to the Chinese market of 1.2 billion people. So addictive has been that hope that they have been largely silent about the persistent theft of their technologies and other intellectual property by Chinese partners.

More troubling perhaps, the fixation of Canadian businesses on the China market has tended to blind them to far more promising prospects in other parts of Asia.

Something similar has happened in Canadian colleges and universities. What started as a dream in the 1970s when China opened up to Canadian scholarship has become a nightmare.

What began as a well-motivated effort to give students from China the skills they needed to develop their country has become something else. Canadian universities have become the crime scenes of technology theft, a trend that is hard to reverse as several academic institutions have become dependant on tuition revenues from Chinese students.

There is an even darker side. The CCP and its agents are determined to keep control of Chinese students here, both to dissuade them from becoming political dissidents and to marshal them to support Beijing’s causes.

After the Canadian Security Intelligence Service warned the academic institutions about the darker functions of these institutes, several have been closed.

The Chinese Communist Party’s efforts to control the message reaching Canadians, especially Canadians of Chinese heritage, about Beijing’s activities extends into the media.

Starting about 20 years ago, the CCP and its agents began exerting pressure on the publishers and managers of Chinese-language media in Canada. Those with other business interests in China have been particularly vulnerable to the CCP’s pressure; out of the scores of Chinese language media outlets in Canada, only a small handful present independent journalism.

Perhaps the most venal activity of CCP agents is the intimidation here in Canada of people the party considers dissidents or a threat to its continued monopoly on power.

Early in 2017, a group of Canadian organizations promoting political reform in China and Beijing’s adherence to international human rights standards prepared a report on CCP violations in Canada.

That report was presented to officials in Global Affairs Canada, CSIS and the Royal Canadian Mounted Police in April that year. It has become part of the joint indictment among Canada’s allies of the CCP’s predatory actions among the diaspora of people of ethnic Chinese origin.

An essential theme that I have woven through the story in Claws of the Panda is that it is Canadians of Chinese, Tibetan, Taiwanese and Uyghur origin who are the main target and victims of the CCP’s campaign of intimidation here.

What reinforces and confirms that picture is that the CCP is conducting almost exactly the same campaigns in Australia, New Zealand and the United States

In the end, I think the Huawei-Meng affair must be regarded as a positive turning point in the story of Canada-China relations. For the first time since the Chinese Communist Party came to power in 1949, Canada’s leaders and opinion-makers have been forced to look at Canada’s relationship with Beijing as it really is, and not as they would like it to be.

The CCP’s values and objectives are not like those of Canada and never will be. This is not an argument for Canada to disengage from China under the CCP regime. That is neither possible nor desirable.

But it is an argument for ending the naivete and wishful thinking with which China has been regarded, and address Beijing from now on in a mood of skeptical realism.

Jonathan Manthorpe is the author of three books on international relations, politics and history. He has been a foreign correspondent and international affairs columnist for nearly 40 years. From 1976-1981 he worked as the Star’s Queen’s Park columnist and European bureau chief. jonathan.manthorpe@gmail.com Claws of the Panda: Beijing’s Campaign of Influence and Intimidation in Canada is due to be published by Cormorant Books on Feb. 2. 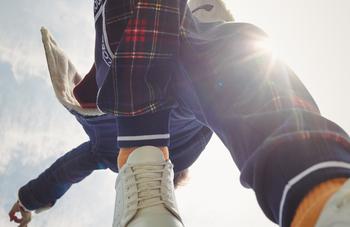