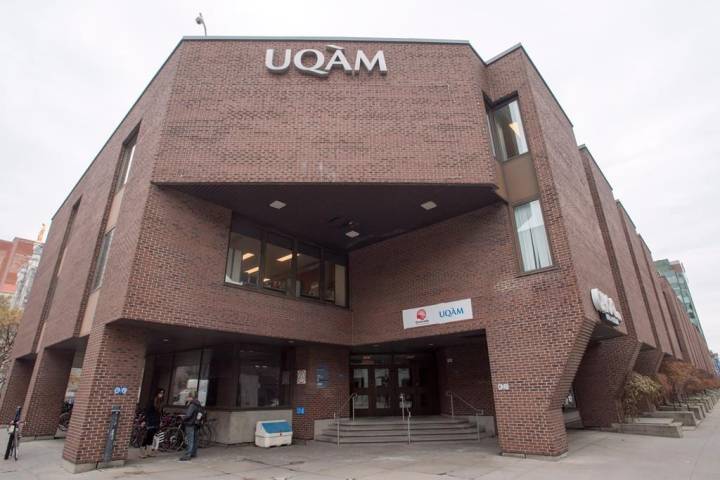 A major Quebec university is joining a growing movement toward allowing students — including transgender students who’ve long sought the provision — to use a name other than their given name on campus.

The Université du Québec à Montréal announced this week the policy will come into effect next semester. It will extend to all non-official documents and resources, including student cards, university email addresses and the student directory. Professors will address students by their preferred names.

READ MORE: Canadian transgender soldier speaks out on transitioning to help others

Their legal first name will continue to appear on official documents such as diplomas, cheques and financial documents.

“Starting January 4, 2019, in an approach that is inclusive and neutral, UQAM will be the first French-language university in Quebec that will allow, under certain conditions, all students who apply to add a chosen first name to their student file,” Danielle Laberge, vice-rector in charge of academic life, told students and staff in a statement.

Already, about 100 online requests have been made since Monday’s announcement, about half of them from transgender students. Other people making requests include foreign students who prefer to go by a different name.

“For UQAM, it’s a policy that’s neutral and inclusive and offered to the entire student body,” spokeswoman Jenny Desrochers said.

In allowing a name other than the one that appears on a birth certificate, UQAM follows English-language institutions in Montreal that have instituted similar policies, including Concordia and McGill universities. Several junior colleges in the province also have preferred-name policies, as do numerous post-secondary institutions across the country.

A group that promotes LGBTQ rights at UQAM and that had pushed for the policy change hailed the announcement as a long-awaited victory.

“About three years ago, we brought forth the concerns of students who wanted to change their names on their identification cards or other documentation,” Roxane Nadeau of the organization La Reclame said.

“They were mostly trans students.”

Being thrown into an environment where their preferred name — the name they have come to be known by in all aspects of their lives — was not recognized could be traumatic, she said.

“They would start at university, (and) it meant taking measures, improvising for each professor, each class, each semester, for their entire university career,” she said.”It’s difficult and victimizes them with each interaction with a teacher to correct a piece of information that shouldn’t be used in the first place.”

Desrochers said the policy takes into consideration the Charter of Rights and Freedoms and 2017 federal legislation that provided protections for transgender Canadians.

She said the university’s new rector, Magda Fusaro, made the policy a priority after she arrived in her position in January.

READ MORE: Ottawa woman who was once homeless believed to be first trans school trustee

The university’s registrar will have the final say on whether a name is accepted. Certain names would be rejected — such as a disgraced historical figure.