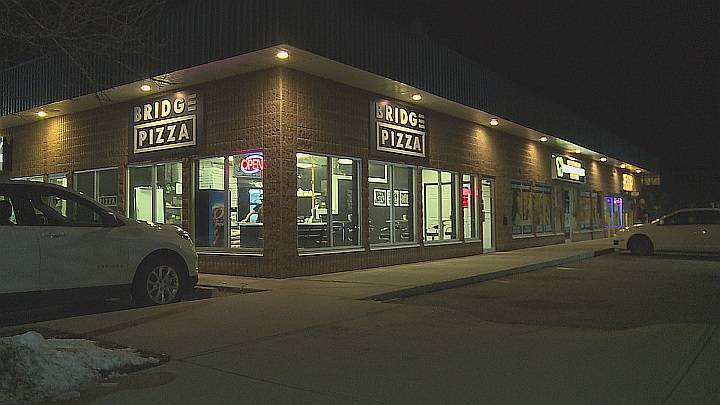 Lethbridge resident Gurdeep Singh is wanting to open a pot shop on the city’s west side.

“AGLC cleared me four months back to obtain a licence, and then they asked for a development permit,” Singh said. “When I came here [City Hall], they said the location is not suitable.”

Singh asked council on Tuesday to amend one Columbia Boulevard strip mall’s current land use bylaw, to allow the opening of a retail cannabis store.

But some residents in the area had reservations.

“I was concerned about the location because it’s just entrenched in an area of lots of families and programs,” Lethbridge resident Donna Faulkner said at the meeting.

“We were very concerned because our only way out of our driveway is to go, back right onto Mcmaster Boulevard,” Lethbridge resident Elizabeth Pocock said.

“If that’s the only pot store in town on the west side, with all this increase in traffic, it’s going to be a major problem.”

City officials confirmed at the meeting that wouldn’t be the case, with around eight applications in the pipeline for the west Lethbridge area.

“That really mitigates the whole idea of it being the only one of two stores on the west side,” Pocock said. “So that was a huge relief to my husband and myself.”

City council voted seven to one to amend the current bylaw, and allow the retail mall to house a cannabis store.

“Unless there is a violation of a zoning issue, if it’s too close to a school, too close to a playground, those are things we can discriminate against,” Lethbridge Mayor Chris Spearman said. “But we believe that the concerns about impact on neighbourhoods, impact on traffic, will mitigate over time.”

“I’m feeling very good,” Singh said. “A new small business, I think they supported me, and I’m very thankful to them.”

Singh hopes to have his store up and running in January.