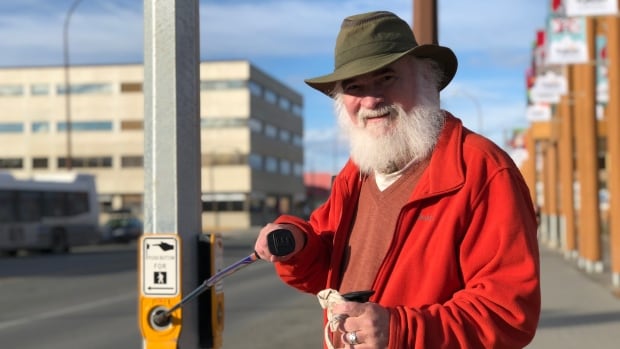 The Whitehorse man hasn’t owned a car since 1998 and walks everywhere.

He made the decision while faced with a conundrum in August of that year.

His wife was moving to Montreal to support their 14-year-old’s figure-skating career and she was taking the family van with her.

Michael, a teacher, said he decided to stay in Whitehorse because, as he puts it, his skills were much less portable.

With the family car gone, Michael took up walking.

« For me, it was a combination of ethics, health, economics and a variety of other points that made walking just a much more attractive option than hooking into the car addiction that Yukoners notably suffer from, » said Dougherty.

« Statistics bureau last year told us that we are over one registered vehicle for every man, woman and child in the Yukon. »

After more than 20 years of car-free living, the 70-year-old man has no regrets. In fact, he said he couldn’t be happier.

« We know that the car is the second largest household expenditure … just what people have to put up with to support the bloody vehicle … it’s a headache, » said Dougherty.

Dougherty still teaches and every day he walks to and from the high school. 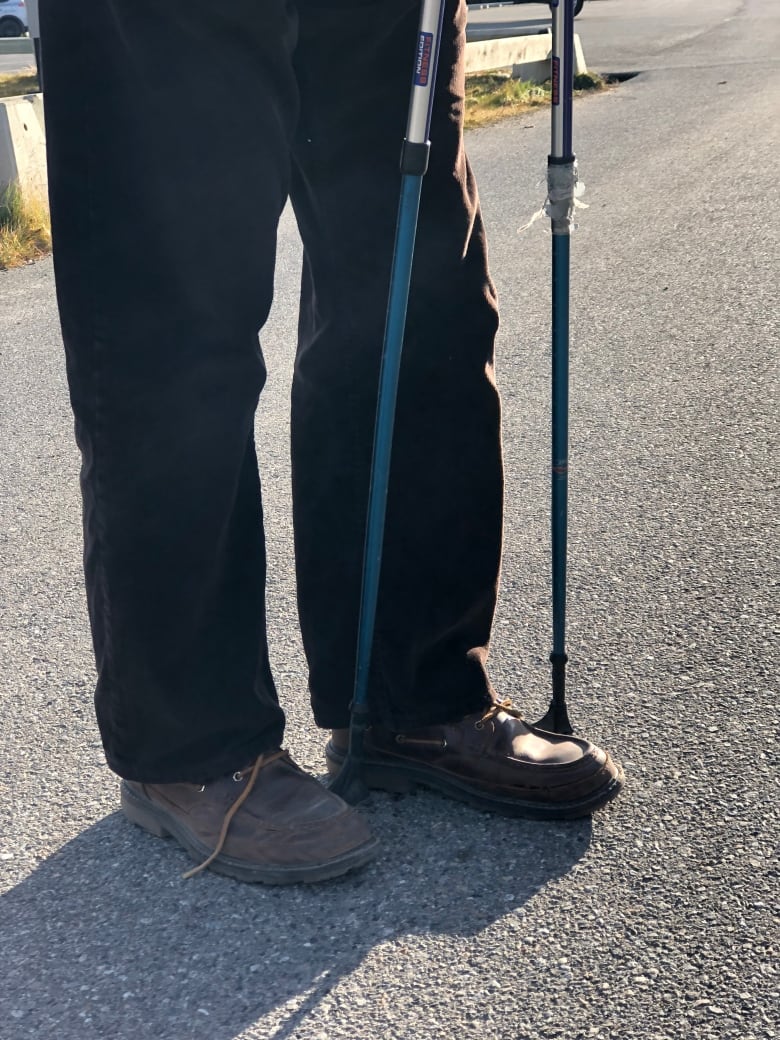 Michael Dougherty’s main mode of transportation is walking. He hasn’t owned a car for two decades.

It’s a trip that takes him about 20 minutes each way.

He’s also active in the community, working with close to a dozen different organizations, be it chairing the writer’s roundtable, working with the anti-poverty coalition or sitting on the board of the urban gardener’s society.

And for every meeting or event, it’s his two feet and a heartbeat that get him there.

Dougherty said his health has benefited too.

He comes from a family with a long history of diabetes. Both his parents and all of his siblings have the disease, but Dougherty does not.

« No medications, no health conditions, just a multivitamin, » said Dougherty. « Walking is one of the things that has assisted in maintaining good health, both mentally and socially, not to mention the health of the planet. »

Dougherty said he isn’t against cars entirely and often rents one himself. He just thinks car ownership isn’t worth it.

« We only spend about an hour a day in the actual vehicle, » said Dougherty. « I think if we all take a slow pledge … you can certainly make for a healthier individual life as well as a healthier global community. »