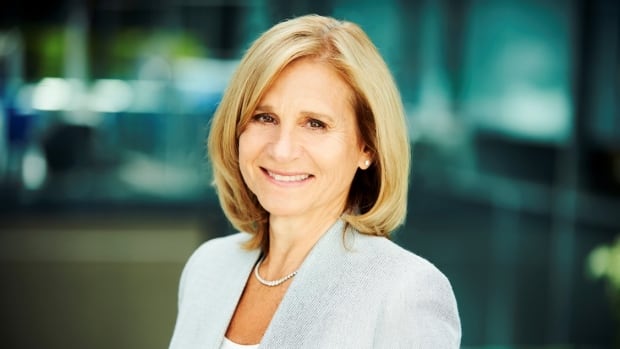 Barbara Williams has been appointed CBC’s new vice-president of English services in charge of English-language TV, radio and digital services.

« I have asked Barbara to take on this role because of her vast experience as a network executive and her keen understanding of Canada’s ever-changing media landscape, » Tait said, in a statement released Wednesday.

In the statement, Williams said she is « very excited » to join CBC.

I believe wholeheartedly in the importance of strong, dynamic Canadian content, and in the critical role the public broadcaster plays in providing timely and trustworthy news.– Barbara Williams, in a statement

« I believe wholeheartedly in the importance of strong, dynamic Canadian content, and in the critical role the public broadcaster plays in providing timely and trustworthy news, » she said.

« I’m looking forward to working with the team at CBC to bring even more compelling Canadian stories to our audiences. »

A graduate of the University of Toronto and Syracuse University, Williams has been ranked as one of Canada’s 100 most powerful women by Women’s Executive Network and has received the outstanding achievement award from Women in Film & Television for her work in the industry.

Williams will start her new role on May 1. 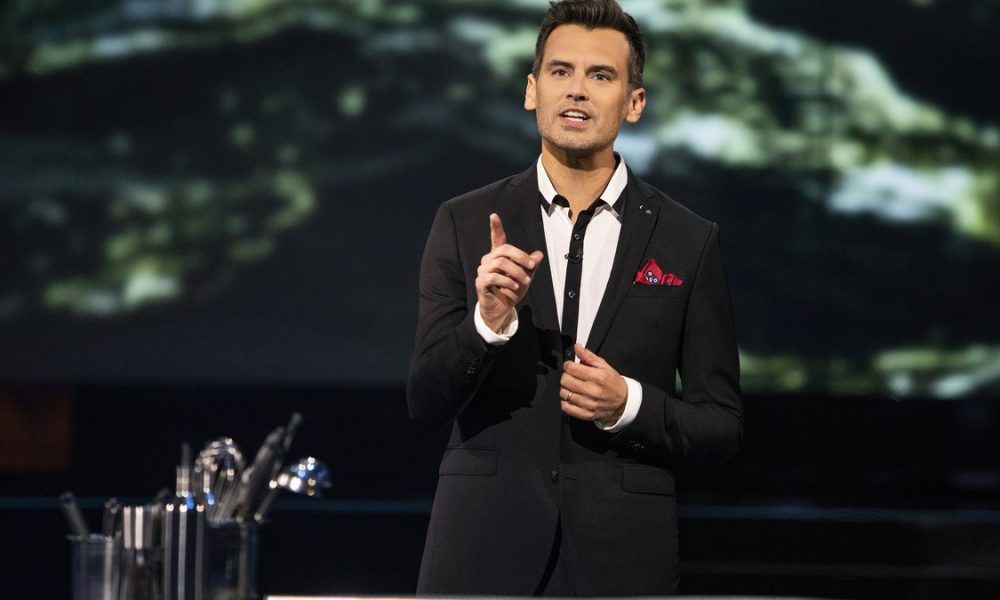 Only one chef wins The Final Table, a new global culinary competition series from Netflix. But there will be another winner elevating cuisine to international heights thanks to Williams Sonoma, Bon Appétit, and Netflix. Perhaps it will be you?

Inspired by his experience hosting The Final Table—where 12 pairs of chefs from around the world put their talent to work on national dishes for celebrities, food critics, and culinary legends—acclaimed food writer and Bon Appétit Editor-at-Large Andrew Knowlton has selected 16 of his favorite items from Williams Sonoma.

Enter to win them all here:www.williams-sonoma.com/finaltablegiveaway

Watch The Final Table, November 20th Only on Netflix. 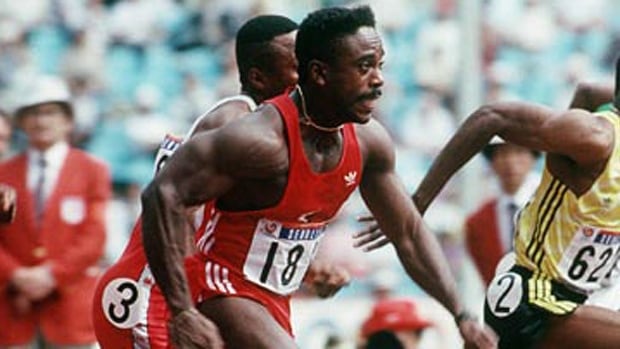 Athletics Canada is the governing body for track and field in the country. The alleged conduct took place in 2010.

According to an Athletics Canada news release, a former adult athlete brought the complaint against Williams, their former coach, prompting an investigation that began March 5, 2018.

An independent investigator discovered Williams engaged in behaviour that violated the organization’s policy « by abusing the power imbalance inherent in his coaching position, » rule 129.02 a) and b) which states:

b) Take the form bullying, characterized by the underlying perception of an imbalance of power, and by the repeated or habitual use of force; physical and/or emotional aggression or coercion to intimidate or dominate others.

Williams is barred from participation in any role or attendance at any competition or activity that is organized, convened, held or sanctioned by Athletics Canada or by a member of Athletics Canada, including any affiliated club or association.

In the news release, Athletics Canada noted its top priority is « creating and maintaining a healthy, safe and secure sporting environment for its athletes, coaches, officials, volunteers and employees. Harassment of any kind is incompatible with that environment and strictly prohibited. »

He also competed in the 100 metres, including the final of the 1988 Olympics in which teammate Ben Johnson won gold before being subsequently stripped of the medal after he was found to have used performance-enhancing drugs (PED).

Williams was fired as a coach by Athletics Canada in 2015.