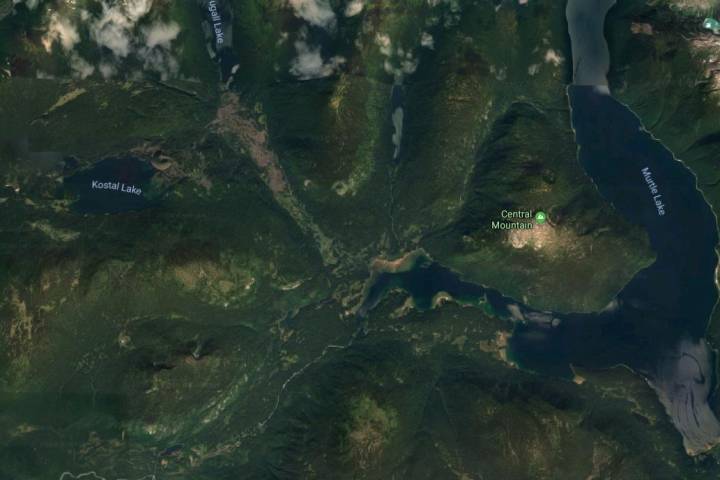 Searchers looking for a missing plane from Alberta found another plane instead, one that had been missing since 1987.

RCMP in Clearwater, B.C., said search crews from the Joint Rescue Coordination Centre were looking for a missing plane from Stony Plain, Alta., on Sept. 18 when they discovered a crash site near Kostal Lake in Wells Gray Provincial Park. The lake is approximately 55 kilometres north of Clearwater and 106 km northeast of 100 Mile House.

Police believe the wreckage is from a missing Shuswap plane. The white Piper Super Cub left Eagle Bay for a fishing trip to McDougall Lake on June 20, 1987. Two men, both from Eagle Bay, were on board: pilot Ernie G. Whitehead, 78, and passenger Len Dykhuizen, 55.

Ernie Whitehead was the pilot onboard.

Len Dykhuizen was a passenger.

Police said extensive searches for the plane came up empty.

Clearwater RCMP say they are working with the B.C. Coroners Service and local search-and-rescue members to attend the crash site. Attempts to fly into the area recently haven’t been successful due to weather conditions. A search is set to resume in spring.

“This area is very remote and there are no roads or trails to access the crash site,” said Clearwater RCMP Sgt. Grant Simpson. “The families of both occupants had been advised of the discovery and are aware of the ongoing efforts.”